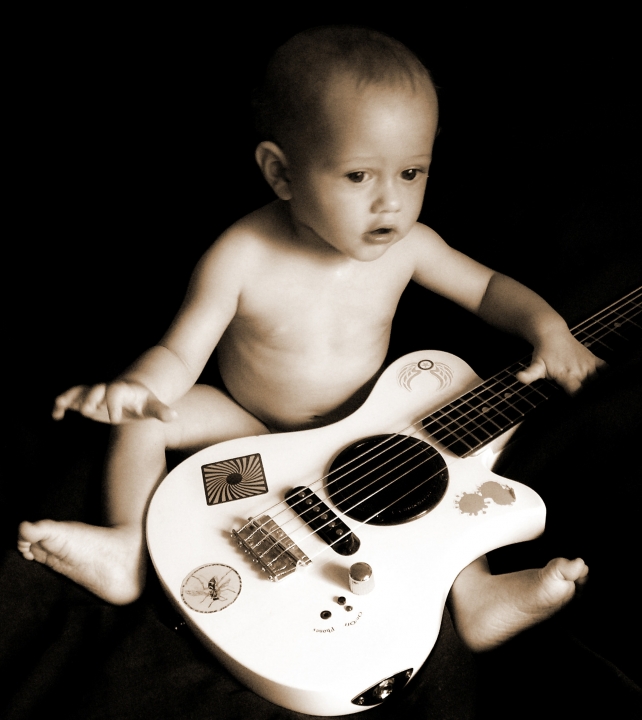 How to become a star!

In my business, everybody has their star clients and their miracle cases. I have them too, but most of the time I’m dealing with the Average Joe or Jane—people that don’t have movie-star looks, lifestyles or bank accounts!

One of my favourite Average Jane success stories is the one about my client who lost 30 pounds and got a hard body after her second child was born.

Jane gave birth to her baby boy and took her maternity leave. Three months after the delivery, her doctor gave her the green light to start exercising again.

Month in, month out, that’s precisely what she did.

In the beginning, she struggled. I talked with her about having a positive attitude, and told her that with patience, she could achieve everything she wished for. It was only a matter of consistency and time.

Jane wasn’t one of those people with blessed genes who can live on ice cream and pasta and still have a great figure. She knew that, and she worked hard to get the body she wanted, by working out and by planning and cooking meals.

Her nutrition plan was quite simple: no sweets or alcohol on weekdays, minimal starch, tons of vegetables, some protein, a few healthy fats and at least three meals a day—no matter what.

The pounds went down and the butt went up!

After three months, we picked up our pace, and Jane started lifting weights three times a week. Every work out was as hard as she could handle—but there were no more complaints or whining about food. Jane kept smiling and drinking tons of water.

Three more months, and she reached her goal: to look better than before her pregnancy! How?

Jane became a star client—not for me, but for herself. Not due to my effort, but due to her own.

You might not have the time or the resources that Jane did, but if you follow her lead by being consistent, devising a plan, and following simple, self-imposed rules…BINGO! Results will show up at your door. And you will shine more than ever!